skip to main | skip to sidebar

IS THIS REALLY TRUE! 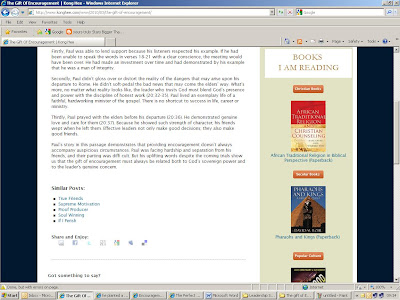 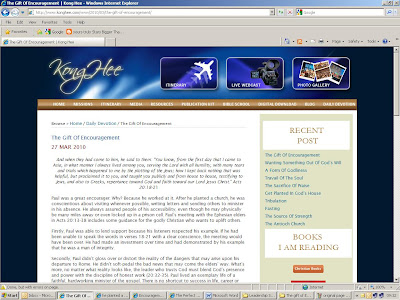 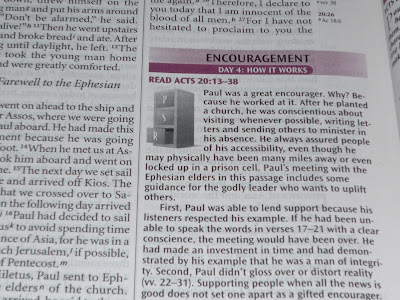 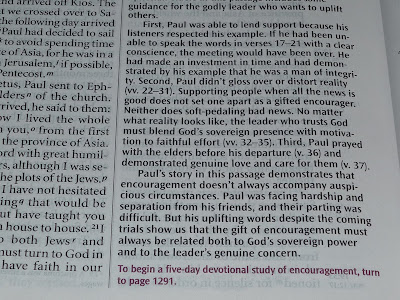 A poster on KH's blog said this "City News this week explains at length points which show the imbalances in the writeup by both the Straits Times and certain bloggers about Pastor’s devotionals... the publishers had given their permission for the reproduction of the content concerned in the devotionals. So rather than go to the publishers who were the correct people to seek clarifications from, bloggers went straight to the authors (wrong party to look for) and sought their own conclusions from there. Nice one. Shouldn’t the paper and the bloggers therefore apologize as well then, at least for their oversight?"

My response is are the reps of KH still claiming they had permission to reproduce the plagiarised articles? City New is CHC's mouthpiece right? I'd be happy if someone can post the article link here! Why not rebut the papers' reports directly then instead of in your own handouts? That would have a wider circulation and lead to total vindication. Why not show CONCRETE PROOF such permission exists? In fact, I am very interested to know HOW MANY ARTICLES they willingly admit to 'lifting from external sources." I sure would like to know if their number of 'permission-granted' articles correspond with the number of copied articles I have found. Furthermore, if KH, his publishers, etc had permission to print PRIOR TO presstime and circulating online the plagiarised articles, that would have been their first arrow in their salvo against the claims of the bloggers and the press. But has it been? Frankly speaking, I would be happy to apologise if such proof is forthcoming. It gives me no pleasure to find that a man of God (as claimed by his devotees) has fallen short of the standard required.
So perhaps now KH's reps can claim this word for word copy of Ken Boa's article is also 'permission-granted' for then to reproduce? Call me a legalist if you want to but perhaps it is time to walk the talk and glorify God with action and now with words.

Like someone posted on that same page, "denial is not a river in Egypt."
Posted by Cheat Grace at 7:44 PM